Joel Spence is known for his high energy and consistency night after night. As a true entertainer he has the voice, versatility and personality to make any occasion a great one. Whether it’s an 18th Birthday party or an 80th, from a sweaty pub gig or playing Solo in the Palladium Room in front of 10,000 people, you will be guaranteed an unforgettable performance.

Joel Spence has spent the past 10 years mastering his craft in Pubs and Clubs here and overseas.

After recording a successful album in 2009, where the first single 'Real Love' reached number 1 on Triple J Unearthed, Joel has featured on radio locally and overseas, on local TV and has established himself as a highly sought after Corporate Entertainer around this Country.

Joel has great musical ethics and ability to captivate and hold the crowd in the palm of his hand. Having performed over 3000 shows here and 0/S over the past 10 years attributes to his high demand.

His versatility as a singer/performer allows him appeal to a broad spectrum of people. The flexibilty of his song selection will win everytime and you are sure to be captivated by his and his bands performance. From an intimate evening, to a large party crowd, you will be left wanting more. ’’Watchout, if you encourage him enough, he might do more than one encore’’. 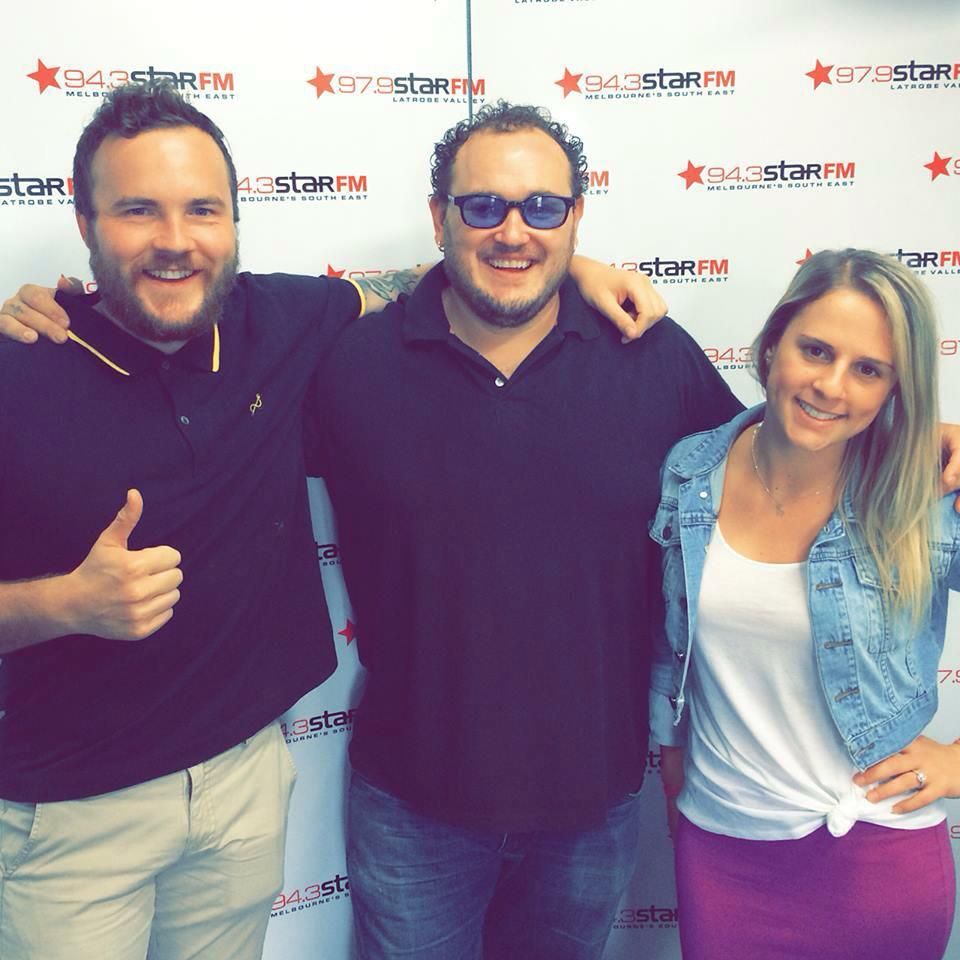